In my fantasy dream world, this Joseph would play that Joseph.

There’s only one male character in this book who isn’t a rapist, so I thought I’d focus on him. Dudes are pretty much on the back-burner in this whole novel. It’s a really beautiful, poetic story about a woman coming into her own. Naturally, I’m going to dissect it.

A lot of these folks would have benefited from some self-love and sex ed.

Your penis must have some kind of crazy GPS navigation to the unfertilized eggs. I’m not interested in that. I also don’t want to run away from home and then completely depend on you and have you impregnate me. Everything about this sounds awful. You still get points for not being a rapist or a racist, so I’ll come listen to your band at Rockwood or something. Rating: BONER-KILLER.

Are you turned on yet?

So hi. I’ve been in school reading shit like The Canterbury Tales, which I have no interest in writing about, and I took a break from being overly critical of fictional characters. Sorry for the hiatus. Since I also carry hearts in a box for Aztec gods (part time), I was immediately drawn to Jess Galvan of “The Dead Run.” Let’s see how he measures up to the ruler: 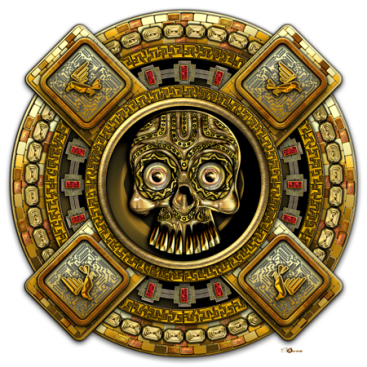 Lots of good qualities, but the whole “might be possessed by an Aztec god” thing is a little crazy. Yes, that’s my way of saying that I would totally go for it. BIEN SEXXI.