You’ve probably seen this everywhere. Here it is again.

I’ll end my hiatus with The Fault in Our Stars

because everyone on Tumblr is urinating themselves over it.

First of all, let me say that this was a good book, despite having a touch of Precious-pelting syndrome. PPS is when a story just throws one horrible thing after another at a character. PPS is named for the book Precious, for obvious reasons. There comes a point where so many bad things can happen to the people in your book that it stops being dramatic and starts being funny. TFIOS does not have full-blown PPS, but is in the beginning stages of it, like me with diabetes in third grade.

Well he dies at the end and he’s underage so, I would be really gross if I hit on this dude. Rating: N/A

Also, can I just say, the whole losing your virginity, having sex once, and then dying thing? Barf. Reeks of puritan bullshit. They should have had a LOT. MORE. SECKS.

Get The Fault in Our Stars

if you haven’t already been put off by my review. 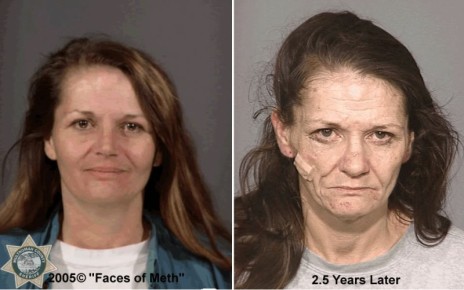 Wow, someone made a sexy Mr. Tumnus. I may have to do this next. Damn.

I first had to read this book when I was in Catholic school. I don’t want to hear about how Aslan symbolizes Jesus, or how having sex with animals is wrong. We all know Aslan the Lion is supposed to be a badass rugged dude. And, since he’s sentient and self-aware and all that, I’m going to count him as human, not animal.

This was actually the tamest sexy fanart I could find. I found this other one where the beast was having sex with Scar, but it was a little much.

It would have been cool and self-sacrificing if Aslan really gave himself up to save Edmund. But really, Aslan knew there was a “deeper magic” or whatever, so he already knew that if the witch killed him in Edmund’s place, that he’d come back.

So it’s like, he didn’t really sacrifice himself, because he knew he would come back to life. So that whole sentimental thing was phony.

Haven’t read it? You can fix that.

I’m not interested in Harry because he’s like, a child for most of the series. That’s a little too creepy. While we all know Harry ends up becoming a grown ass hottie, I can’t in good faith analyze things he did when he was 10.

So who was an adult at the start? Who hasn’t been done to death?

I think we should just be friends partially because having sex with you would feel like childbirth. Rating: You Can Go Down on Me But That’s It.

Why was this the cover? If this is how the monster looked, everything would have been just fine. Give him pants and he’d be the Marlboro Man.

I’m talking about Victor Frankenstein, the doctor who made the monster, not the monster himself.

Now you know the difference between Frankenstein and Frankenstein’s monster. Oh yeah, Rating: NO. DO NOT BANG.

He’s been touching lots of dead bodies. You don’t want embalming fluid in your snatch. I mean, I don’t know exactly what that would do, but it can’t be good.

For everyone here who got here because they’re in Honors English, BNW is basically “Wall-E” but for adults.

Huxley predicted the Wall-E-ification of humanity while dystopian writers like Orwell thought we’d all live in a military state. Huxley was like no way, that shit takes too much effort. Just feed them. A lot. Huxley saw how to control others by keeping them fat and happy (I say this in front of my computer while writing my pointless blog and watching King of the Hill reruns and eating bread saturated with butter and garlic).

If you’re reading this, you’re probably a student looking for answers to your homework or some bullshit like that. I’m going to tell you why you shouldn’t have sex with this fictional character. In the long run, I’m providing much more useful literary analysis.

How about the right to take me to dinner on a Friday? What about that? Why did you jump straight to syphilis?

Wow, this is pretty much exactly as I imagined him.

Who remembers the Animorphs series? Teenagers turn into animals, fight brain-sucking aliens, save the world, lose their souls in the process. In addition to featuring lots of animal sounds, unlikely escapes, and the assistance of a godlike-entity named the Ellimist, the Animorphs also features a tortured soul, whom I love.

Special thanks to the Moonlight Library for the inspiration for this post.

I guess two hours isn’t that bad, but he’s going to have to morph/remorph for proper cuddles. Rating: BIEN SEXXI.

Did you crush on anyone from the series? Is there an alien you’d bang? What about the Hork-Bajir? 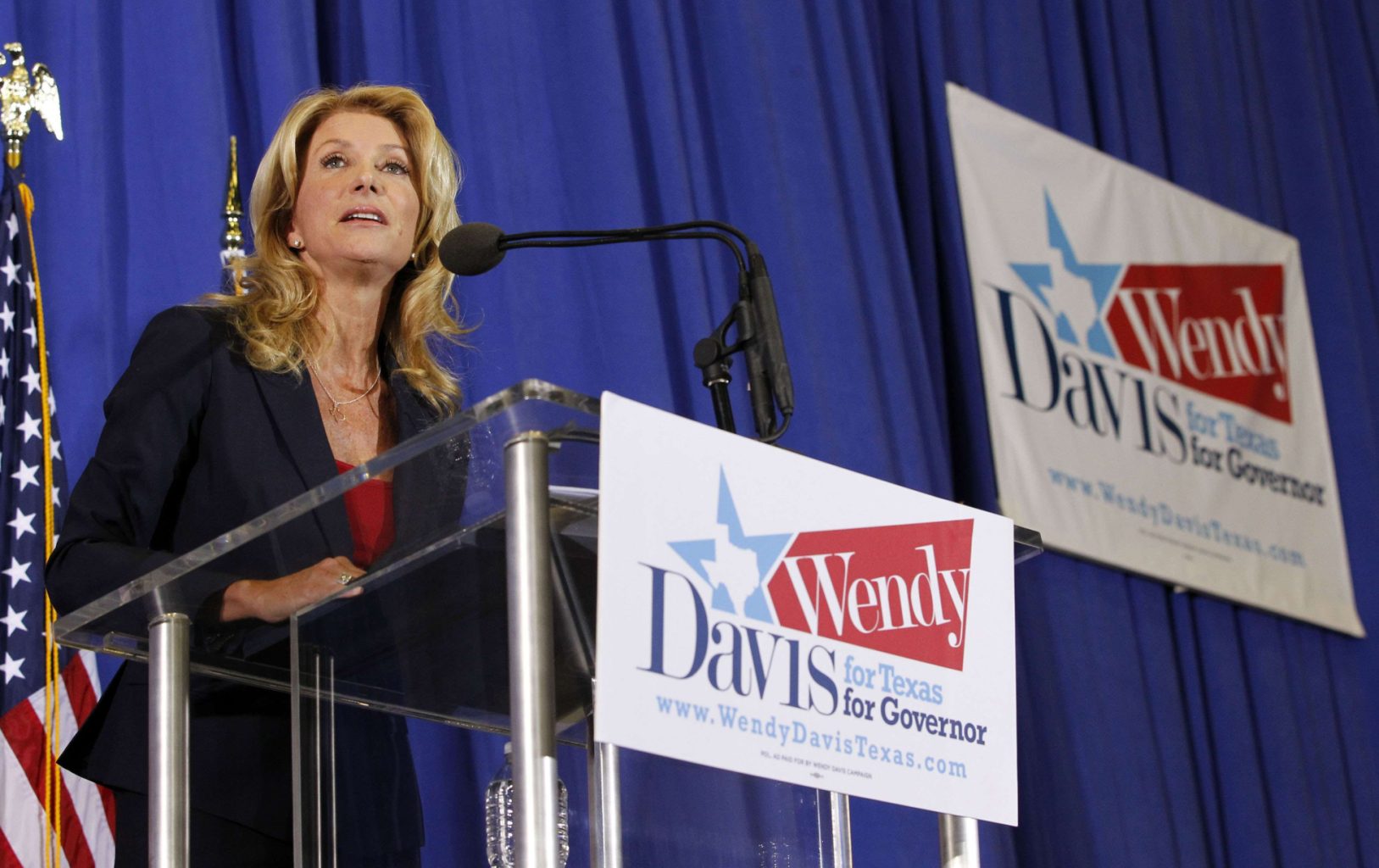 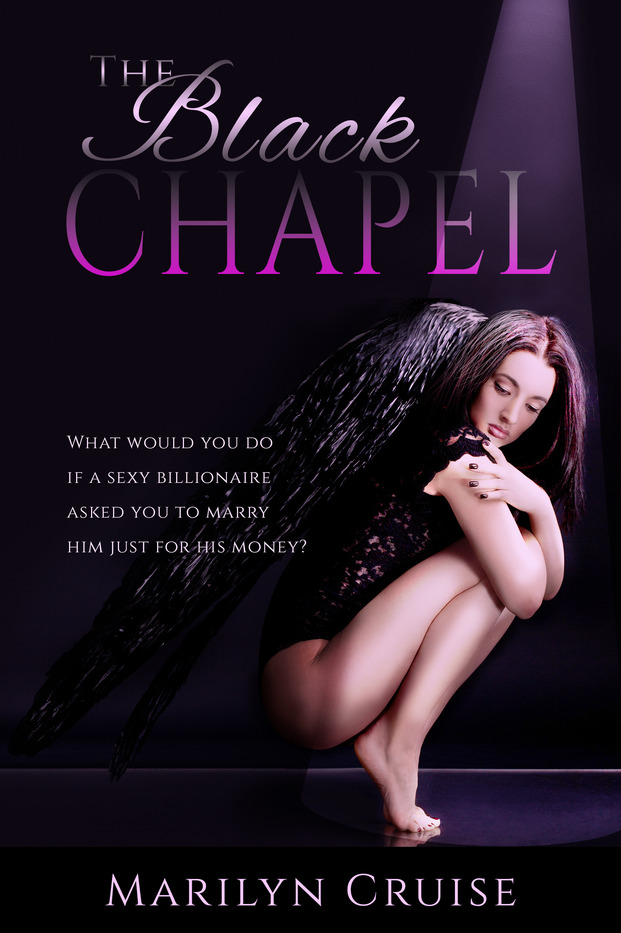 This would be really romantic if you weren’t married to her sister.

This book had a lot of blah blah about food that I just skipped. I know the recipes had some kind of hidden meaning in the text, but I use Seamless and unsuspecting dates to get food, not my own hands. I mean, I did melt some cheese in a pan today. Does that count?

There was only like, one dude in this whole village. It was so bad that one girl ran away with a soldier and another went to a mental asylum to meet a new man. It was that bad. Aren’t you glad we have dating apps, so that jerks are just a click away?

If you give a fuck, you can follow the recipes in the book and make stuff. I did not care this much.

I’m not down with this dude. His best qualities seem to be staying around and waiting for convenient times to have sex. He’s like mold, if mold had sex. Oh and when he finally can be with Tita, he dies during sex, and then Tita basically kills herself by eating candles. It’s a lot more romantic in the book, but that’s what it amounts to.

Tita, you should have married the dude you met in the mental asylum.

Pedro, go to school, locate your balls, go back in time and make Tita your wife the first time around. All your romantic whining took twelve years and then you died with your pants around your ankles. Not a good look. BONER-KILLER.